The Vans U.S. Open of Surfing is an annual nine-day event that brought together the world’s elite in surfing, skateboarding and BMX in Huntington Beach, CA, aka “Surf City.  It was stop No. 6 of 10 on the 2016 Samsung Galaxy World Surf League (WSL) Championship Tour.  Over half a million people attended the event over the course of nine fun-filled days each.  The competition held some of the largest prize purses in the industry, and is where the world’s best surfers competed to earn essential points towards the year’s title of  “world’s best surfer”. 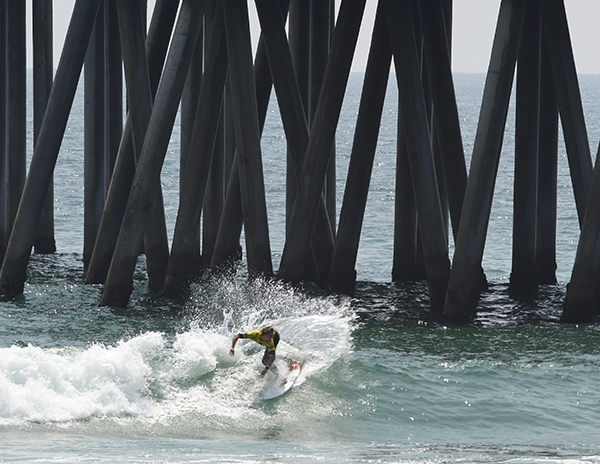 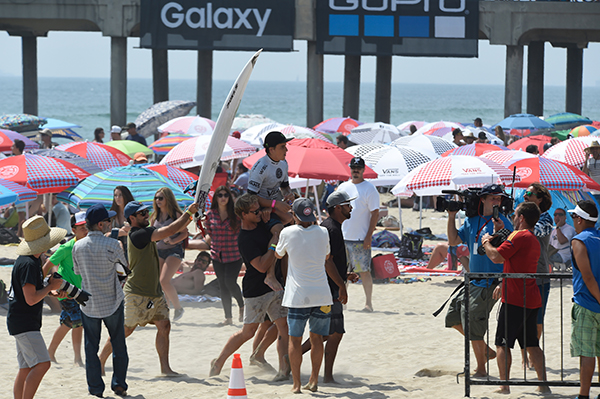 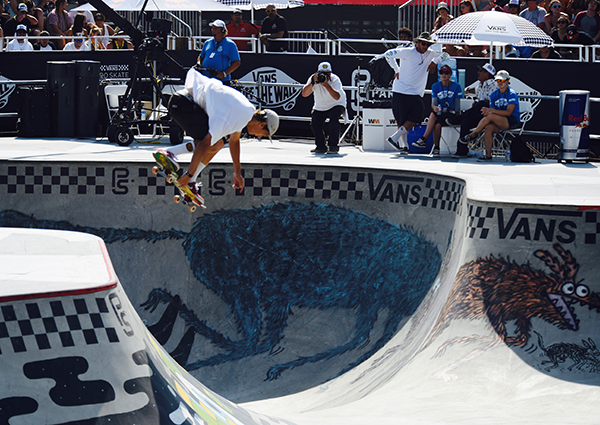 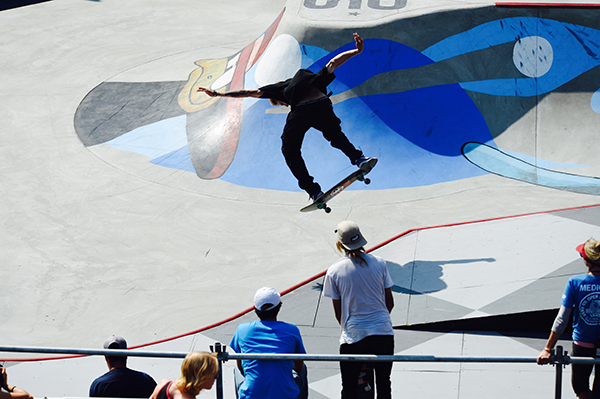 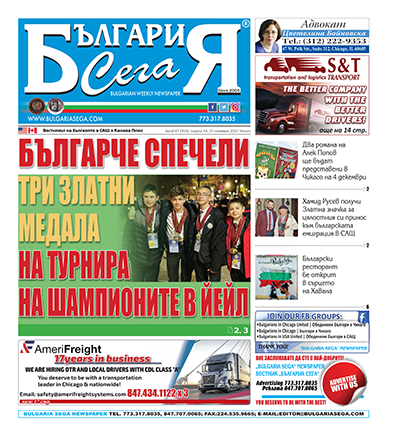 ABOUT US
"Bulgaria Sega" newspaper (Est. 2005) is the most reputable and credible Bulgarian media in the USA & Canada!
FOLLOW US
© 2005-2022 "Bulgaria Sega" Newspaper | All Rights Reserved