Citigroup Inc.’s consumer bank has been ordered to pay $700 million in relief to borrowers for illegal credit card practices, the U.S. Consumer Financial Protection Bureau said.
The consumer finance watchdog said on Tuesday that about 7 million customer accounts were affected by Citibank’s “deceptive marketing” practices, which included misrepresenting costs and fees and charging customers for services they did not receive.
The CFPB, set up under the 2010 Dodd-Frank Act aimed at reforming Wall Street practices, said a Citibank unit also “deceptively” charged expedited payment fees to nearly 1.8 million consumer accounts during collection calls.
Citibank and its subsidiaries will also pay $35 million in civil penalties to the CFPB, the regulator said.
Citigroup is not the only big U.S. bank whose credit card practices are under scrutiny.
U.S. authorities, including the CFPB, said earlier this month that JPMorgan Chase & Co would pay $136 million and reform its credit card debt collection practices.
JPMorgan was accused of relying on robo-signing and other discredited methods of going after consumers for debts they may not have owed and for providing inaccurate information to debt buyers. 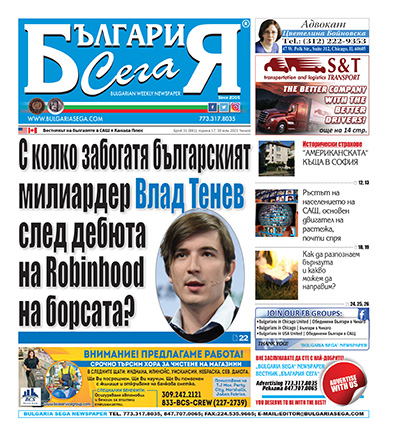