Dmitriy Yakovlev, a Russian immigrant and trained surgeon, was sentenced today to 30 years’ imprisonment following his March 2011 conviction for identity theft, bank fraud, and credit card fraud involving three Brooklyn residents who disappeared or were found murdered shortly after encounters with the defendant between 2003 and 2007. The sentencing proceeding was held before United States District Judge I. Leo Glasser at the federal courthouse in Brooklyn.

During a three-week jury trial, the government presented testimony of nearly 40 witnesses, including five forensic experts, to establish that Yakovlev exploited the identities of Michael Klein, Viktor Alekseyev, and Irina Malezhik to commit aggravated identity theft, credit card fraud, and bank fraud shortly after each victim disappeared in November 2003, December 2005, and October 2007, respectively, and that Yakovlev murdered Alekseyev and Malezhik in connection with his theft of their identities. Yakovlev used each victim’s identity to obtain money and goods for himself.

The government’s evidence established that Yakovlev personally knew each of his victims, was the last person to see each of them alive, and thereafter possessed jewelry or other personal items belonging to each victim. For example, two days after Klein disappeared following the closing on the sale of his Brooklyn home, his car was found abandoned in New Jersey near an apartment complex where Yakovlev and his wife Julia Yakovlev previously had lived. Approximately two years later, in early January 2006, Alekseyev’s dismembered remains were found in a park approximately two miles from that apartment complex. At trial, a forensic expert testified that the manner in which Alekseyev’s body was dismembered suggested it had been done by someone with anatomical knowledge and surgical training, such as Yakovlev possessed.

The evidence at trial also established that Yakovlev had in his possession personal identification and property of each victim including: more than $350,000 in checks made payable to Klein at the real estate closing; a Patek Philippe watch, driver’s license, birth certificate, and other personal documents belonging to Alekseyev; and Malezhik’s Social Security card, cellular telephone, and underwear containing Malezhik’s DNA, which was recovered in the defendant’s basement years after Malezhik’s disappearance.

In February 2011, the defendant’s wife, Julia Yakovlev, pleaded guilty to credit card fraud and aggravated identity theft for her role in the scheme to steal Irina Malezhik’s identity. On August 29, 2011, Judge Glasser sentenced Julia Yakovlev to a term of 36 months’ imprisonment.

“Today’s sentence ensures that this defendant will never again have the opportunity to murder or otherwise victimize innocent victims,” stated United States Attorney Lynch. “The success of this prosecution would not have been possible without the full cooperation of the FBI and NYPD and their partners in law enforcement, the United States Department of Labor, United States Immigration and Customs Enforcement, and the Essex County Prosecutor’s Office in Essex County, New Jersey.” 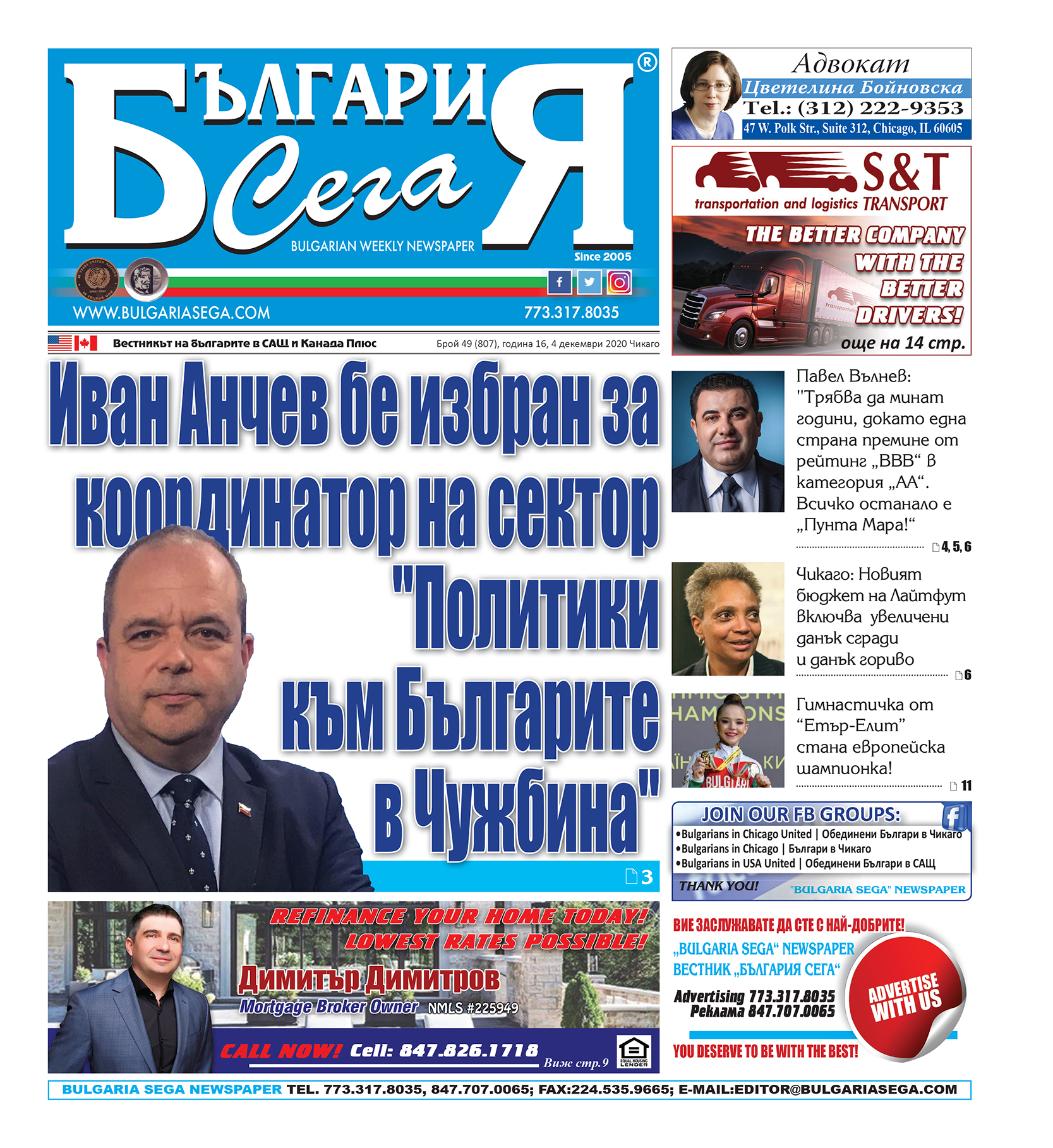