As part of an ongoing takedown that began June 1, 2011, 221 individuals have been arrested across the United States as part of Project Delirium, including more than 70 individuals apprehended yesterday and today. In addition, $770,499 in U.S. currency, 635 pounds of methamphetamine, 118 kilograms of cocaine, and 24 pounds of heroin were seized by law enforcement agents since June 1, 2011.

“Through coordinated and strategic efforts like Project Delirium, we are disrupting the operations of Mexican drug cartels in the United States and Mexico,” said Deputy Attorney General James Cole. “Today, we see drug traffickers operating in urban and rural communities alike. The arrests and seizures we are announcing today have stripped La Familia of its manpower, its deadly product, and its profit, and helped make communities large and small safer. The department is determined to continue our aggressive efforts, along with our Mexican law enforcement partners, to diminish and ultimately eliminate the threat posed by these dangerous groups.”

“Through the Secretariat of Public Security, the Government of Mexico has seen increased results in their fight against the drug trafficking organizations,” said Mexico’s Secretary of Public Security Genaro Garcia Luna. “Due to increased information sharing and collaboration with the DEA, these efforts have resulted in successful and significant arrests and seizures of drugs and money.”

“Project Delirium is the second successful, strategic, and surgical strike to disrupt and destroy one of the most violent Mexican cartels, La Familia,” said Administrator Michele M. Leonhart of the U.S. Drug Enforcement Administration (DEA). “Through their violent drug trafficking activities, including their hallmark of supplying most of the methamphetamine imported into the United States, La Familia is responsible for recklessly and violently destroying countless lives on both sides of the border. The strong joint efforts with our Mexican and U.S. law enforcement partners are crippling this brutal organization by capturing its leaders, strangling its distribution networks, and relentlessly pursuing its members and those who facilitate them.”

“Law enforcement officials here in the U.S., in Mexico and all around the world are cooperating at unprecedented levels. There is a willingness—like never before—to work hand-in-hand to fight the cartels, the criminal enterprises, and the violent gangs that threaten the peace and security of people on both sides of the border,” said John Morton, director of U.S. Immigration and Customs Enforcement (ICE).

“Investigations such as Project Delirium target the dangers these organizations pose to the United States and Mexico,” said Shawn Henry, FBI’s executive assistant director of the Criminal, Cyber, Response, and Services Branch. “The FBI, together with our federal and international law enforcement partners, will continue to commit our resources to combat the threat posed by transnational criminal enterprises.”

Project Delirium is the result of information gathered during the course of a previous effort targeting La Familia known as Project Coronado. To date, Project Delirium has led to the arrest of 1,985 individuals and the seizure of approximately $62 million in U.S. currency, and approximately 2,773 pounds of methamphetamine, 2,722 kilograms of cocaine, 1,005 pounds of heroin, 14,818 pounds of marijuana, and $3.8 million in other assets.

Individuals indicted in these cases are charged with a variety of crimes, including: conspiracy to distribute methamphetamine, cocaine, and marijuana; distribution of methamphetamine, cocaine, and marijuana; conspiracy to import narcotics into the United States; money laundering; and other violations of federal law. Numerous defendants face forfeiture allegations as well.

An indictment is merely an allegation and defendants are presumed innocent unless and until proven guilty beyond a reasonable doubt in a court of law.

The department thanks the Government of Mexico and its Mexican law enforcement partners for their continued partnership and collaboration in the ongoing efforts to combat Mexican drug cartels. 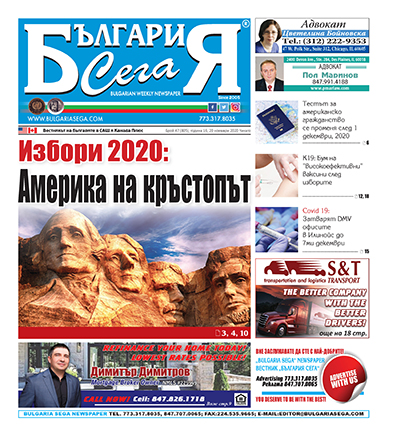