September 28, 2012, Brooklyn , New York. The Old Stone House announces the opening of its chamber concert season with a performance by Kalin Ivanov , cello, and Tamara Poddubnaya, piano, featuring music by Bach, Brahms, Zlatev-Cherkin and Petrova. The concert will take place in the acoustically lovely Great Room on OSH ‘s second floor and raise funds for future performances. Tickets are $20, and available in advance at www.brownpapertickets.com.

Kalin Ivanov, cellist, is a prominent soloist, recitalist, chamber musician, and recording artist. Compared by the press to Rostropovich, Yo-Yo Ma, Piatigorsky and Jacqueline du Pré he has performed in major performing centers in Europe and the USA with: “dramatic urgency and expressive tone” (The STRAD). Mr. Ivanov records for MSR Classics and Gega New labels and is presented by Price Rubin & Partners -www.pricerubin.com. More info: www.KalinIvanov.com

Tamara Poddubnaya, pianist, studied with Boris Lysenko and Irina Kugucheva at the Rimsky Korsakov Conservatory in St. Petersburg , from which she graduated with distinction in 1976. Tamara has won numerous prizes in Russia , Georgia and further afield. She is active as a soloist and chamber musician and has performed on radio, television and at such events as the Arcady Music Festival (USA), the Scriabin Festival ( Netherlands ) and the “White Nights” and “International Virtuosos of the Year 2000” Festival ( St. Petersburg ). More info: http://www.tamarapoddubnaya.com/

The Old Stone House is a modern reconstruction of the Vechte-Cortelyou House, a 1699 Dutch stone farmhouse that was the site of the largest battle of the Revolutionary War—the Battle of Brooklyn on August 27, 1776—and in the late 1800’s the home field for the Brooklyn Dodgers. Located in Washington Park , 4th Avenue and 3rd Street , in Park slope, Brooklyn, the Old Stone House & Washington Park constitute an active cultural site and presenting organization dedicated to creating a strong sense of community through history, environmental education and the arts. www.theoldstonehouse.org 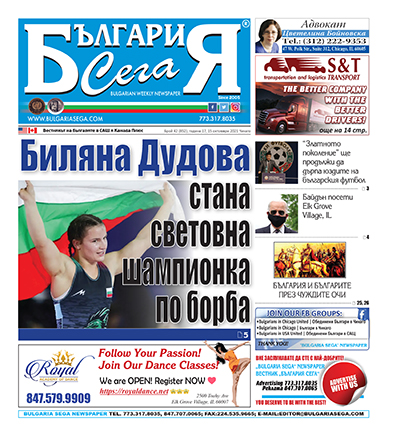